The unique flavour of Ibizan cuisine

Ibiza lies in the heart of the Mediterranean Sea and whether it’s due to its location, its diverse landscape or countless other reasons we could mention, the island has been heavily influenced by the various civilisations that have lived here. Phoenicians, Carthaginians, Romans, Arabs and Christians, and many others, have all left their footprint on Ibiza. 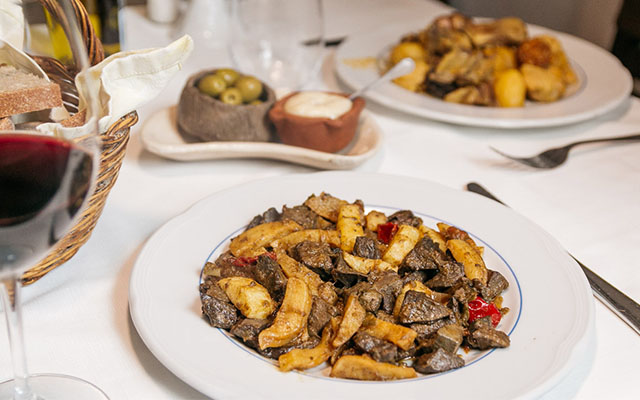 This melting pot of cultures has given rise to deep-rooted traditions and customs that have directly influenced the traditional cuisine, as have the environmental features of the island. A way of life shaped by the sun, the sea and the land has given Ibiza an exquisite and truly unique cuisine that rewards all five senses. Nutritious yet simple dishes made with seasonal products masterfully combine the fruits of the land with the cultural heritage.

It’s a cuisine based on the Mediterranean trilogy of wheat, wine and olive oil. Succulent culinary traditions and techniques are still applied today, such as salting and drying fish, cooking with aromatic herbs, using vinegar as a preservative, adding spices like saffron and sea salt to enrich the menu and relying on sugar and cinnamon to sweeten desserts. 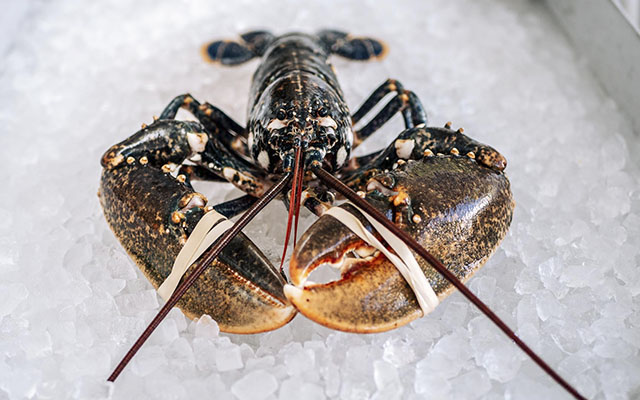 Fresh produce and premium quality ingredients are the two cornerstones of Ibizan cuisine. Surf and turf come together to create a varied repertoire of ingredients and products. Fish and seafood, meat and game, poultry and eggs, fruit and vegetables, wild mushrooms and even more wild mushrooms, as well as a whole host of preserves, spices, plants and aromatic herbs, all add a truly special flavour to the Ibizan recipe book.

And such a diverse selection of aromas and flavours will definitely seduce your palate. A wealth of ‘sofritos‘ and salsas based around olive oil, onions, tomatoes and garlic; seasonings such as parsley, dried peppers and almonds; and turn-to vegetables such as potatoes and peppers give a very personal touch to the typical dishes prepared in the kitchens of homes and restaurants in Ibiza. 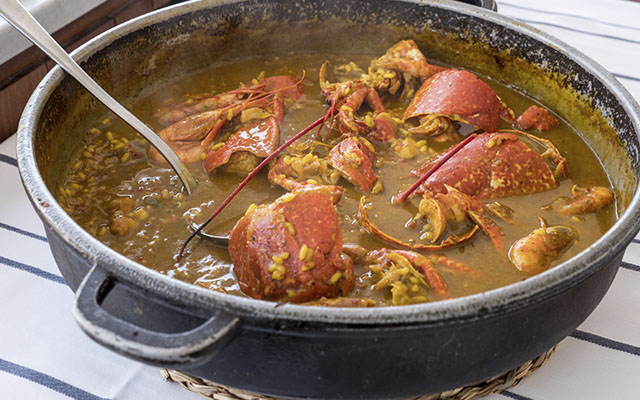 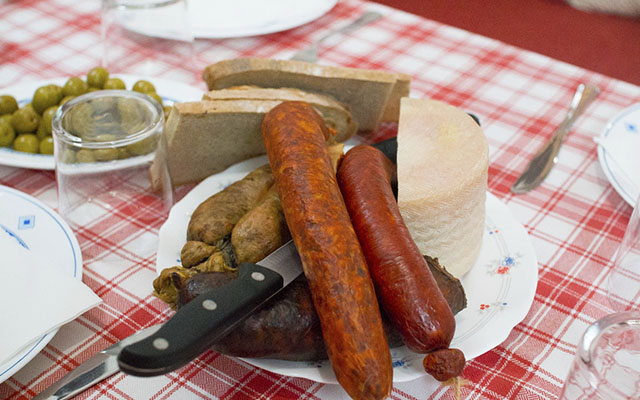