Ibiza restaurants with history. Part I

When dinnertime arrives in Ibiza you will find hundreds of restaurants of very different styles so you never get tired of going out to enjoy the cuisine of the island. But it can happen that if you don’t know the island very well, you might not be sure which restaurant to choose for trying the authentic Ibizan cuisine.

That’s why today we want to show you five restaurants which have been in business for years, which is the best guarantee to ensure a perfect meal, because any restaurant that has stood the test of time means it does things right. 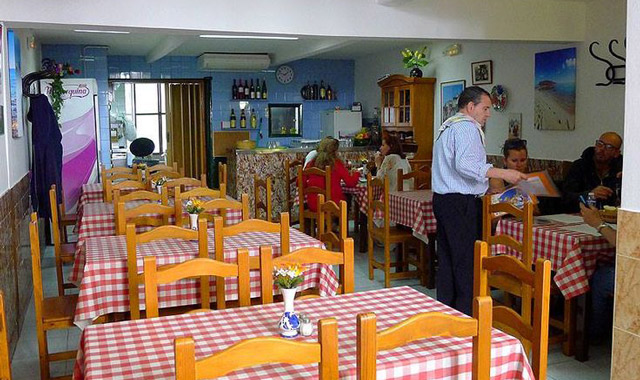 Fonda Can Costa
Joan and Pepe are two brothers who run one of the oldest businesses in La Marina of Ibiza town at Calle de sa Creu street. The doors of this small inn opened over 90 years ago and since then, three generations later they are still serving the best homemade dishes in the port district, prepared in the same wood stove built by the family’s grandfather back in 1924. At that time the main customers were port workers, sailors and some peasants passing by seeking a hot meal at a good price. Here you can enjoy delicious homemade dishes including some typical dishes of traditional Ibicenco cuisine, simple but full of flavor. Today, it attracts many tourists as well as its local clientele of always, which has earned them the town’s Medal of Honor in recognition of all their hard work and the ability to have been able to survive all these years in a rapidly changing Ibiza. 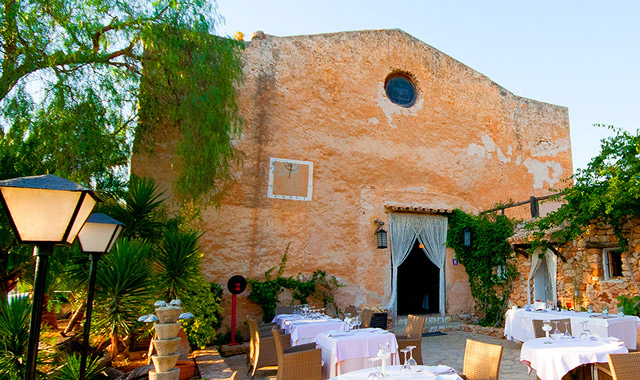 Sa Capella
In the mid-18th century a new and stunning chapel was built in the outskirts of Sant Antoni with the intention of replacing the old one, another chapel nearby dating back from the 12th century which was underground and wasn’t spacious enough to accommodate all the devotees space. This old chapel should have housed the image of Santa Inés but the works were never fully finished as new churches proliferated on the island. In the 19th century it became a private house and finally, in 1979 it was acquired for transforming it into what it is today, one of the most emblematic restaurants of the island as well as being one of the most original. If you want a place with history for a romantic evening as you enjoy its delicious Mediterranean cuisine, Sa Capella is the perfect place, where they will satisfy you with anything you need in a unique atmosphere. 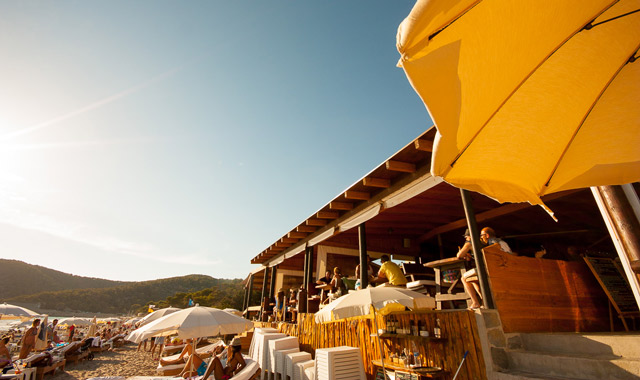 Jockey Club Ibiza
And if there is one beach bar on the island that has a story to tell that one is the Jockey Club Ibiza, one of the pioneers of what are now the trendy Beach Clubs. Established in 1993, it was first based in the cosmopolitan beach of Es Jondal, but years later it moved to the lively beach of Ses Salines, where it enjoys fantastic views. The magic of this place is that it was one of the first ones to offer a restaurant right on the beach which blended perfectly with the spirit of a beach bar. Distancing from traditional restaurants, where they offers a traditional cuisine based on fresh fish dishes, the Jockey Club Ibiza goes further and also includes modern and unusual dishes. And in addition, at present you can enjoy the best music at sunset with their live DJ set accompanying your meal by the sea. 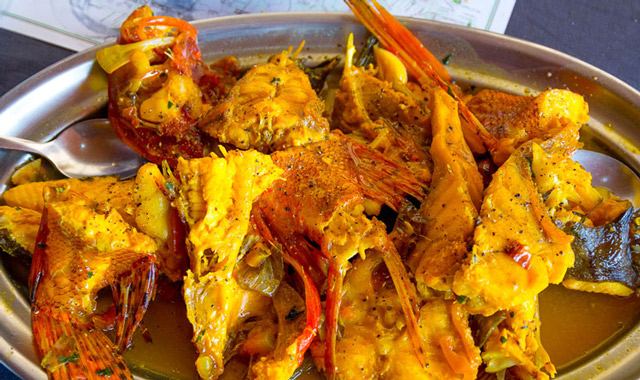 Can Salvadó
Sa Canal d’en Martí (Pou des Lleó beach) is one of the corners of the island with most history as in the old days the pirates used to land here to loot the local population and kidnap a maiden as the legend goes. It has also been a fishing port since ancient times and this is where the ‘llaüt’ Salvadó, which gives name to the restaurant of the same owners of the llaüt, is tied down. Here you can enjoy one of the best ‘Bullits de Peix’ of the island, a traditional fish stew which they’ve been perfecting during many years of experience. This delicious typical dish is elaborated using fresh fish of the day caught in the area, and the result is a unique flavor achieved from the fusion of traditional cuisine and the ancient art of fishing. 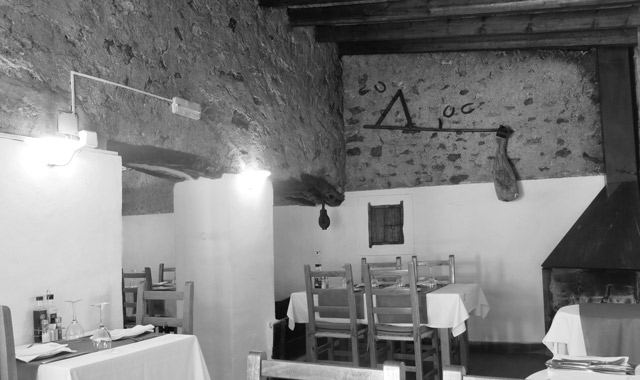 Ca na Pepeta
This centenary restaurant was founded by Pepeta. Formerly, the house where it is established was a small grocery shop in the late 19th century, and eventually also a guest house, school, post office and tobacconist. In short, this big house in Sant Llorenç was for many years the social hub of the area chaired by Pepeta, who died in 1930. At present it is run by Samira Misaui, that in recent years it has introduced touches of Moroccan cuisine, but here you’ll still be delighted with delicious traditional Ibicenco cuisine and tasty grilled meat dishes.